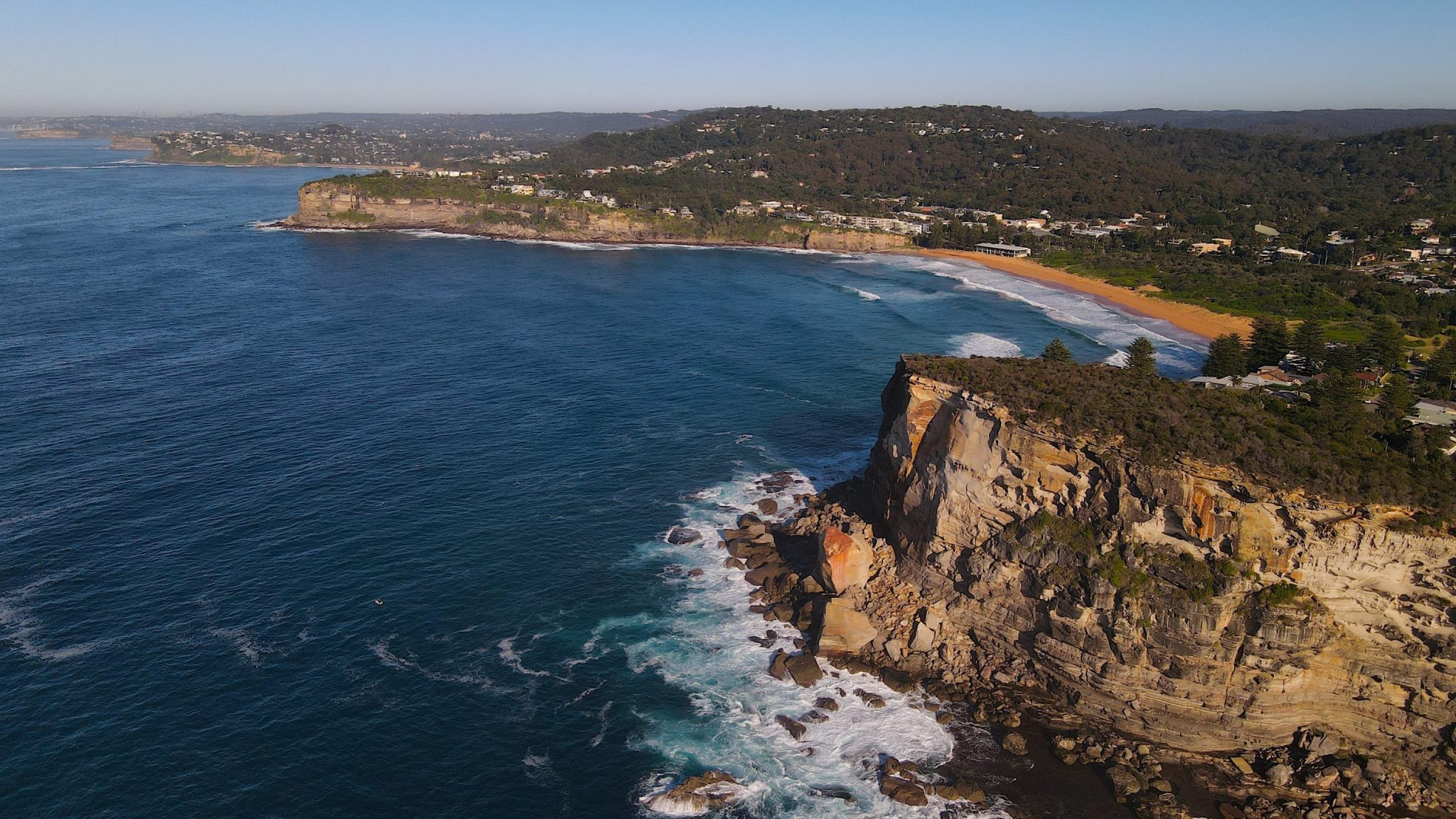 A week ago, I had the privilege of giving a plenary talk at the national climate change adaptation forum. I wish to thank Sarah Boulter for the kind invitation. It was a great occasion which brought together many who were active in this space during the days of NCCARF and lots of new faces. Senator Jenny McAllister, the assistant minister for climate change and energy was present to deliver the message that the Albanese Government is engaged in climate change adaptation of which she has a direct responsibility.

In this talk I reflected on the history of the Australian Government since the 1960s in coastal management. This was the subject of a recent paper in Ocean &Coastal Management (see reference below). But I also took the opportunity of expanding on some ways the federal system could become more effective. By this I mean how the Australian Government could sustainably deliver outcomes in collaboration with state/territory and local governments. I argued that we could learn lessons from other federated countries and cited the model of the US Coastal Zone Management Act (CZMA) 1972 as an example.

I have long been a fan of this US legislation. It was part of a series of environmental law passed by Congress in 1972 related to clean air, clean water, and coastal health. Richard Nixon was the President at the time demonstrating what a Republican President can achieve with an “enlightened” Congress. All three pieces of legislation have stood the test of time although periodically amended (the CZMA 11 times).

In 1979 it was possible to join with others, such as the late Peter Cullen, in placing before the Australian House of Representatives (HoR) Environment Committee on “Management of the Australian Coastal Zone” the idea that we should adopt this model. But the Fraser Government firmly rejected all the committee’s recommendations including one on adopting the CZMA model. As I outlined in my 2022 paper various recommendations related to this idea have appeared in subsequent HoR inquiries as well as in the report of the Resource Assessment Commission inquiry on coasts (1994). They were not accepted by the Government of the day. The most recent inquiry chaired by Jennie George MP (HoR 2009) even discussed other options put forward separately by Geoff Wescott and me involving some form of federal legislation. That our ideas were looked at sympathetically was very nice but I sensed the Gillard Government like that of Fraser so many years before would not countenance any legislation. Recommendation 47 of the “George Report” on a possible legislative pathway was politely “noted”. The Government’s response was that while it recognised the need for national leadership (as did responses to previous inquiries), “it was unclear the extent to which new stand-alone national legislation for oceans and coasts would facilitate the objective of cooperation between all levels of government in maintaining a robust and effective governance structure for management of Australia’s coastal zone”.

I remain totally convinced that such a position is not in the best interests of the nation. All these inquiries sent to our federal government the same message that coasts are important to the people of this country in so many ways. That environmental, social, and economic conditions are under threat from a variety of sources have been documented in successive national SOE reports. The stop-start engagement/disengagement has been discussed by others, in particular Nick Harvey and Marcus Haward. It is time once again to look at ways to provide a sustainable governance structure, so I am forced once more to look at the US CZMA. It has provided many benefits to coastal states and local communities for 50 years.

In brief, the CZMA is designed in a way to help coastal states develop and implement coastal zone management plans (CZMPs). It arose at a time when Congress recognised the importance of meeting the challenge of continued growth in the coastal zone. The Act established a national policy ‘to preserve, protect, develop, and where possible restore or enhance, the resources of the Nation’s coastal zone for this and succeeding generations”.  Two national programs were created, the National Coastal Zone Management Program (CZMP), and the National Estuarine Reserve System. Details on these programs can be accessed online. But the goals of each can be easily transferred in my opinion into Australian legislation including provision for public use of coastal areas, the need for programs to deliver “healthy and productive ecosystems”, and that ways must be found to have “environmentally, economically and socially vibrant coastal communities”.

A key to the longevity of the application of the CZMA and its programs lies in agreed funding arrangements between the federal agency NOAA’s Office for Coastal Management and state government agencies. Congress provides funds to support grants to the states where they have established coastal programs. Funds are also available to help a state meet certain federal interests including where there are resources of national significance. One area of support of interest to us in NSW is a specific program on coastal nonpoint pollution control. Other aspects of the US CZMP such as application of the Federal consistency “effects test” may not be so relevant in Australia. However, long-standing funding to help states manage declared National Estuarine Research Reserves (including support for research, land acquisition, construction, education, monitoring and even graduate research fellowships) is something we can only dream of! But why not? So much pressure exists here on estuary health and public and private assets at risk from climate change impacts around our estuaries are now known to be enormous.

What I find remarkable is how the CZMA and Its CZMPs have survived successive administrations in Washington. Even Trump administration slashing of environmental agencies did relatively little to affect NOAAs activities as far as I am aware. Members of Congress who have coastal constituents see benefits to their communities from these CZMPs. Our elected representatives do not appear to have been as successful in convincing our governments to “invest” in federal legislation and a coastal/ocean office that could permanently look after national coastal interests in collaboration with state and local governments. Perhaps the ongoing threats posed by climate change will trigger more action in Canberra. The new Government is in a good position to enact change as part of its climate change adaptation agenda. I remain forever hopeful.