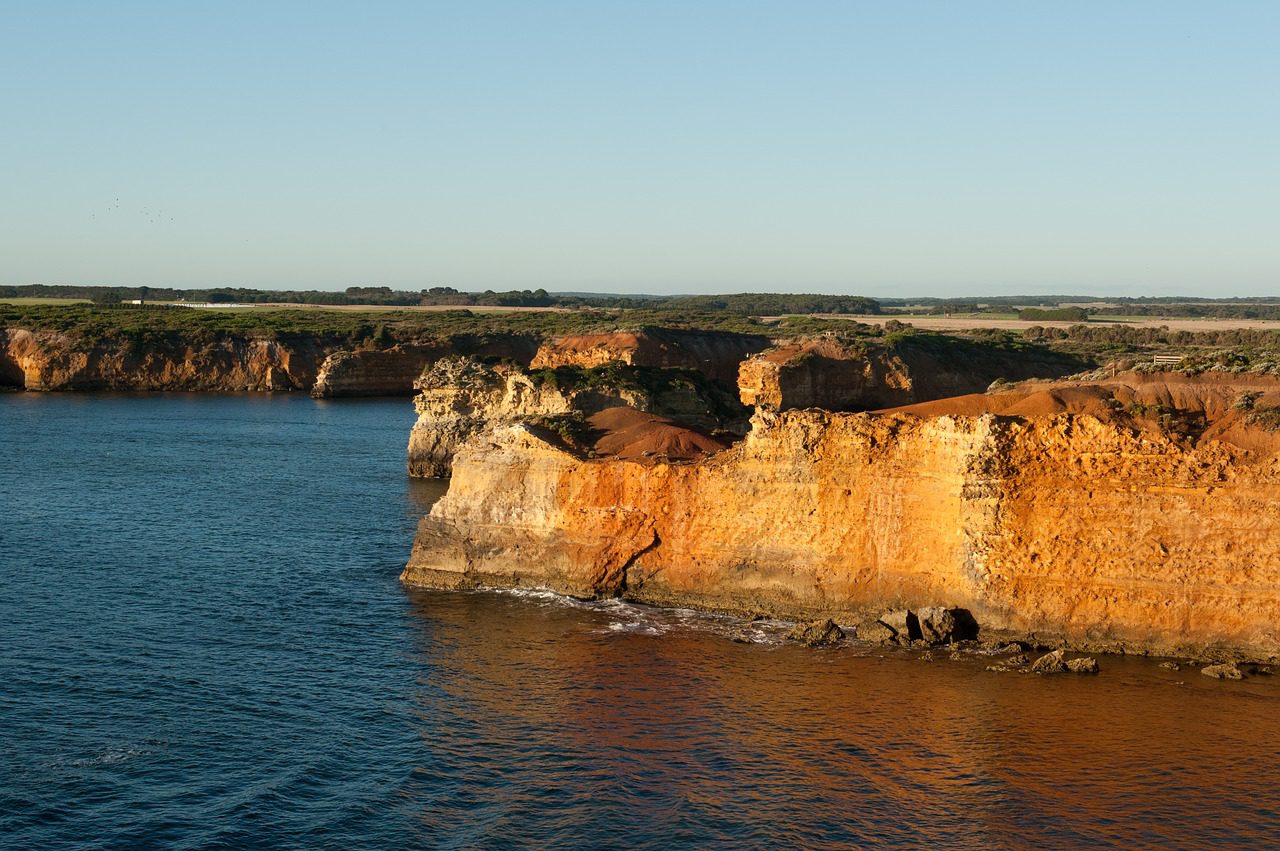 Protecting Nature: Art of the Impossible?

Protecting Nature: Art of the Impossible?

In recent weeks governments around the world, including ours, have been striving to reach agreement on “protecting nature”. The UN summit held in Montreal aimed at reaching a global deal to secure the protection of 30 per cent of the planet by 2030. This would involve investment in ways to achieve conservation of 30 per cent of both land area and ocean waters. By all accounts the process of reaching agreement on such targets was not without its difficulties; however, the important point is that all nations recognise the need to halt human-induced extinctions and to take deliberate steps to restore degraded land, inland waters, and coastal and marine ecosystems. Active participation in the summit by our Environment Minister, Tanya Plibersek, reinforced the intent of the Albanese Government to work in this direction.

Successive national State of Environment (SOE) reports have highlighted the continued degradation of much of Australia’s environmental assets. I was privileged to chair one of the early SOE reports (2001) and have observed with alarm conclusions of successive reports. Along with members of the Wentworth Group of Concerned Scientists advice has been offered on various ways biodiversity could be enhanced and our water resources managed in ways that support ecosystem health. We are part of a broader science and conservation fraternity that values nature and sees the need to go beyond existing public and private mechanisms to maintain and especially improve environmental health. The federal government’s recent response to the critical review of the Environment Protection and Biodiversity Conservation (EPBC) Act 1999 by Graeme Samuel AC offers us a further opportunity to seek ways that will turn around negative trends of degradation.

In early December, Minister Plibersek released a response to the Samuel review and SOE report 2021. It was titled Nature Positive Plan: better for the environment, better for business.  The Minister highlighted in her opening statement that “The equation facing Australia is simple. If laws don’t change, our trajectory of environmental decline will not change either”. This is quite a bold and aspirational statement. But it also signifies that this federal government is determined to do something, and most commentators applaud it for that. We now enter a period of consultation on all aspects of this Nature Positive Plan, and what follows is an initial response to just one aspect, namely Regional Planning.

Regional planning fits within a broader reform agenda in the Plan defined by three principles: (1) deliver better laws that are “nature positive” (i.e. to ensure species and ecosystems are repaired and regenerating rather than being in decline); (2) find ways to speed up decision-making for business to do the right thing; and (3) restore integrity and trust to systems and environmental laws. Quite clearly there is a view that business is impeded at a national level under EPBC where “matters of national environmental significance” (MNES) are confronted by a development proposal. So, the question arises as to where these MNES are spatially distributed and how can they be assessed so that decision making is not prolonged. This becomes an issue of establishing appropriate standards so that MNES are readily identified, and that federal law is then known to apply. As stated in the Plan: “Implementation of standards at regional scale will provide flexibility and ensure critical habitat and other significant environmental matters are protected, including from cumulative impact”. To this end there will be a “Regional Planning Standard’ that will help guide negotiations with the states and territories and regional natural resource management (NRM) bodies and local government.

Many aspects of these federal government aspirations both excite and alarm me. As a geographer I am by nature attracted to the idea of applying a regional model. Spatial diversity of environmental resources dictates the need to address differences in their distribution and how forces driving changes to habitat condition will vary in space and over time. Climate change impacts operate at varying spatial and temporal scales. I assume that is why standards at regional level must embrace “flexibility”. It is also why cumulative impacts that may adversely impact on MNES require consideration. As an example, I turn to Gippsland Lakes in Victoria. Here we see wetlands to be protected under international agreement (Ramsar) being degraded by cumulative effects of changes in freshwater inflows and deepening of the entrance channel to the sea allowing lake waters to become more saline. If there was to be federal engagement in protecting (and repairing) these wetlands, then actions taken by state authorities that appear to facilitate that negative cumulative impact would require intervention under a new federal law.

I use this example to highlight that any effort by the federal government to introduce a three-level spatial zoning system would encounter complex inter-agency-NRM-local government governance arrangements that may prove incapable of resolving on-going degradation. The Nature Positive Plan identifies three zones: high protection, moderate protection, and development priority (see p.18-19). Applying them will take time (to 2028). Pilot examples will be used to locate each zone critical for development assessment of MNES and determining where it may be necessary to restore landscapes. Just what is the most effective way to secure “integrity and trust” in a system that will define these zones?

The Plan recognises the need to consult with NRM bodies. There are 54 such entities covering Australia. They have both links to state and federal governments. They have functioned in varying ways since formalised under Natural Heritage Trust arrangements in 2002. What they offer is a local environmental and economic perspective on the conditions facing landscape change particular to their region. Of importance is their link to local government and hence to state government land use planning provisions which can vary from state to state. They bring to the regional planning table under a new federal law a degree of knowledge that can easily be bypassed by state government agencies with broader (and siloed?) agendas. I fear that localism will be lost in any tradeoffs between state and federal governments without a clear articulation of the views of NRM bodies.

What I am proposing is that these existing NRM bodies be empowered and resourced as part of any pilot program of regional planning by being given first opportunity to define the three spatial levels using criteria as defined in the new “Regional Planning Standard”. I understand $29.3m is available to start regional planning. A good proportion of this should be made available to selected regions to trial a process which will apply MNES standards and zones at a regional scale. This could help facilitate a regional investment plan and enable measures of natural capital to be undertaken, such as through application of environmental accounts, to track changes to landscape and water conditions. By making the process transparent, community groups and others knowledgeable about regional conditions could take part in the process of regional planning under federal law. This would then be a prime input into negotiated agreements on what is practical in protecting and repairing nature in Australia.