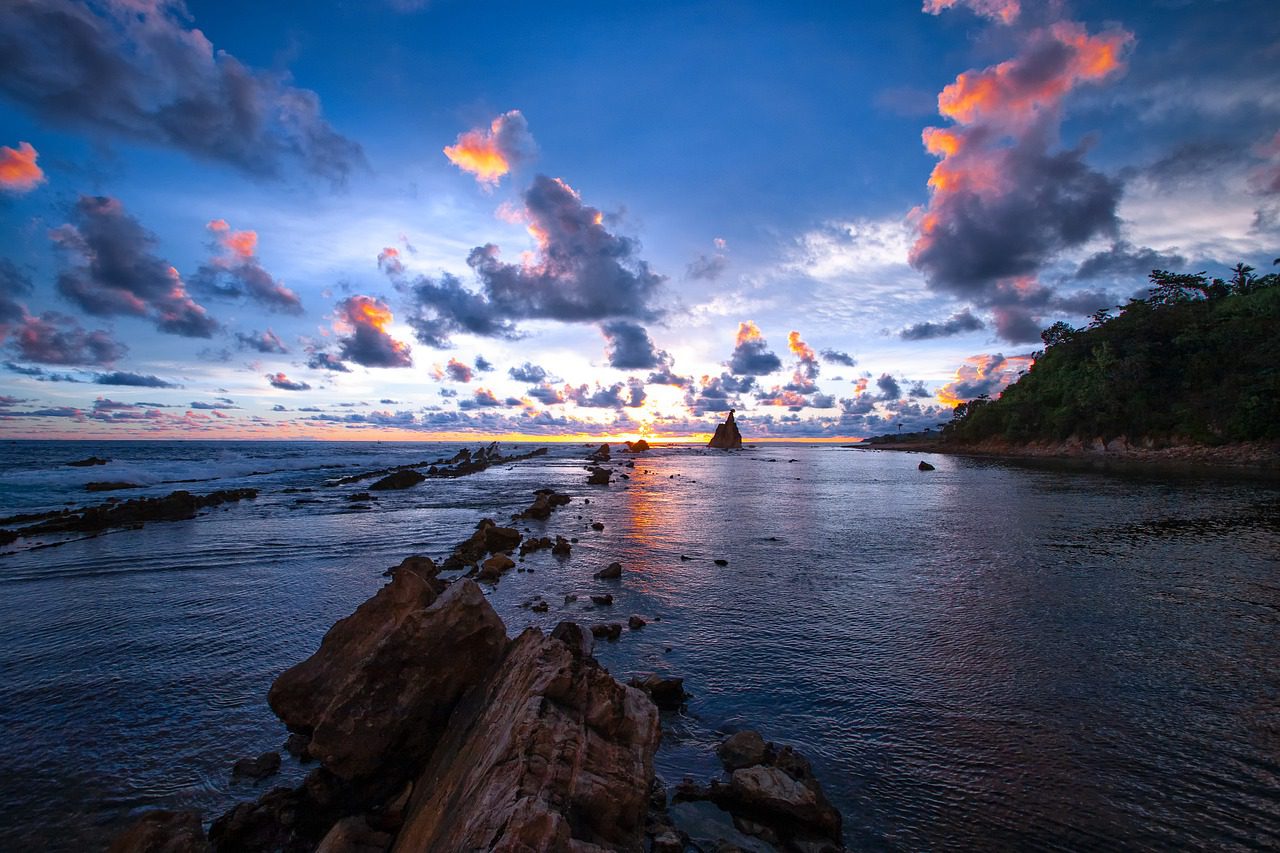 In the book edited by Derek Jackson and Andy Short on Sandy Beach Morphodynamics (Elsevier, 2020, I wrote on “Future challenges in beach management as contested spaces” (Ch.29, 711-731). Reference was made to a legal case in England that went to the Supreme Court: (R (on the application of Newhaven Port and Properties Limited) v East Sussex CC (2015, UKSC7, 2p &C.R.). Legal rights of the public to access a newly formed beach created by a construction company was examined. The case interested me for two reasons: one, it discusses matters relevant to public use of a beach where the Crown has transferred ownership in some form; and two, because it contains a summary of issues confronting beach access and use in a number of countries.

A summary of the particular issue at Newhaven Port can be found in my paper (p.724). What also fascinated me was the application by the court of a set of principles related to the public’s right to use the foreshore, specifically for bathing, where there is no express permission from the owner of the foreshore. By this they meant “using the foreshore as access to the sea at low tide, or bathing in the sea over the foreshore at high tide (or a combination of the two)”. Three conclusions examined (@29) were:

2.The owner of the foreshore is presumed to permit members of the public to use of the foreshore for the purpose of bathing, unless and until the owner communicates a revocation of its implied permission (this is in effect an “implied licence” to use the beach).

3.That members of the public have no right to use the foreshore for bathing, in which case they are trespassers.

Detailed legal argument followed going back to a landmark majority decision in Blundell v Catterall (1821), and the famous dissenting view of Best J which seems to have resonated down the ages in English-speaking jurisdictions. All this is quite intriguing as case law is exposed in all its intricacies. In their discussion they note that the nature and extent the public’s right over the foreshore in England and Wales is self-evident. However, when ownership is transferred there are problems. This is the case for a large proportion of this coast. They quickly reject the third conclusion of “no right”. They recognise that many non-lawyers would accept the first conclusion that the public “by right” would have access and use of the foreshore (beach). This is more in line with the law in Scotland. But the Supreme Court sees problems with this conclusion from the perspective of owners, an issue going back to interpretations and disputes over the years arising from the majority decision with the above mentioned 1821 case—now don’t push me too far on this! As a result they land on the second conclusion which could possibly apply to any part of a beach above high-water mark. Under this finding a member of the public could use the beach “as of right” and not “by right” (@51 and 103).

The judgment is enhanced by a comparative analysis from Lord Carnwath, one of the five judges in this Supreme Court case, of other jurisdictions, in particular Scotland, New Zealand and various US states (@105-130). He notes that while there is “apparently universal recognition of the recreational use of the foreshore in practice”, there exists continuing uncertainty as to the legal basis for that use, and there is a “wide variety of legal methods (statuary and judicial) used to resolve it”. He even took us back to Justinian principles and Public Trust Doctrine application in the US which I had referred to in the 2020 paper mentioned above (p. 723-4).

That there are differences in the way countries approach public access to their beaches is seen by what is happening in Italy. An article on 11 July by Tobias Jones on “Italy’s corrupt beach politics: public property is exploited for private gain” caught my eye. The long-standing practice for as much as 50% of the nation’s coastline, according to Tobias, is for sections to be rented out by the state to beach resorts (or bagni) offering drinks, food, beach huts and hundreds of deck chairs. He notes that in some towns as much as 100% of its beaches are privatised. This practice can be passed on as concessions over the generations. It is a profitable business even as prices for access are on the rise. Italian tradition runs counter to an EU directive (called the Bolkestein Directive) which seeks to limit the duration and selection procedure for coastal concessions. In the current political crisis facing Italy this issue reflects a strong division between those with strong EU interests (and free beaches) and those who are so-called nationalists.

We in Australia are not immune from such challenges as local councils grapple with private landowner and business interests seeking private benefits.

SoE 2021 and Coasts
Next Post:Coastal Inundation: A Hazard Not to be Underestimated