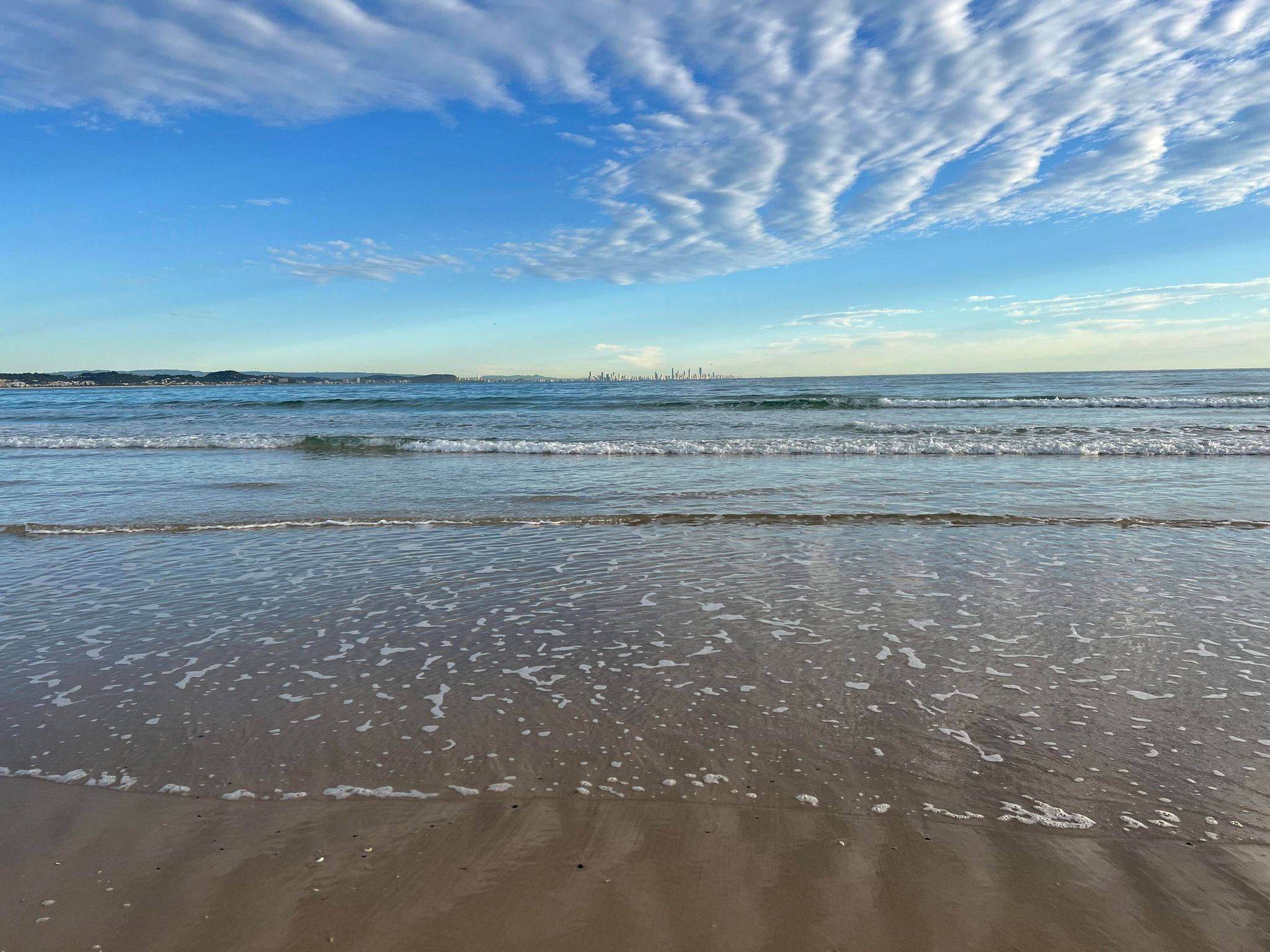 Recently I came across the history of Bruce’s Beach on Santa Monica Bay in Los Angeles County, California. This is a story of racial injustice going back to 1912. At this time a beach resort was established for the benefit of the Black community when they were denied access to other beaches in the area. The resort was owned and operated by Charles and Willa Bruce. They bought the property from a real estate broker. Apparently it was quite a successful operation catering for visiting African Americans.  Bathhouse and dining facilities were installed. However an injustice took place in 1924.

The local city council instituted compulsory acquisition in that year so that the grounds could be turned into a public park; the buildings were destroyed in 1927. The area was a predominantly white community. As property values soared so did racial tensions. One report stated that the initiative by the Bruce’s “defiantly transgressed these racial boundaries”. Even the Bruce family lots were transferred to the state and renamed Bayview Terrace Park, then Parque Culiacan. It was vacant for decades with later uses for parking and a Lifeguard Station.

Things started to change in 2005 when the first Black elected Mayor, Mitch Ward, moved to have the park renamed. In acknowledging its history of racial discrimination the beach was ceremoniously renamed Bruce’s Beach in 2007 during an event exhibiting “deep tide of goodwill”. But the seizure of the land from its African American owners was still a sore.

A coalition “Justice for Bruce’s Beach” in 2020 advocated to return the land back to the family. It faced opposition from those who saw this land return as using racism to “grab power”. The issue came before the Los Angeles County who on 20 April 2021 voted unanimously to approve returning the county land to the family’s descendants. The California State Government and Governor overturned previous legal restrictions on transferring or selling the property that went back to decisions made in the 1920s. In May of this year the two oceanfront land parcels were formally handed back to the Bruce family.

Another example of injustice in beach use this time occurred in Gaza. For the first time in more than a decade Palestinians are enjoying the beach. This is not the result of formal denial of access or change of ownership; this arises because the sea is now clean.

This is the story of Palestinians being able to construct wastewater treatment plants. Of interest is the role of an Australian, Gidon Bromberg, an environmental campaigner, a resident in Israel. Conflict between Israel and Hamas in Palestine created conditions which led to raw sewage flowing to sea or seeping into groundwaters. Attempts to overcome the problem floundered for years despite efforts of organisations such as the World Bank. The main stumbling block apparently was that Israel would not allow sufficient cement into Gaza to complete construction of wastewater facilities. Bromberg’s group, Ecopeace, showed that Zekim Beach which is the closest beach to Gaza inside Israel was polluted. The Ashkelon desalinisation plant 7km north of the border with Gaza was closed and the likely cause was pollution from Gaza. The next plant along the Israeli coast was also threatened putting at risk 30 % of the country’s drinking water. In response to this situation cement was made available to Gaza, and aided by international funds three treatment plants have been brought online. Power supply was also guaranteed. All this took 5 years allowing Gaza residents to flock to the beach.

Bromberg is delighted with this outcome yet he says much more could be done. He is quoted as saying “we need changes in policies that reflect reality…politicians speak of blockades. But you can never disengage from a shared environment. What the environment teaches us is that we’re dependent on each other, whether we like it or not. We’re always going to remain dependent on each other. It’s the only way we will battle climate change—together across this region.”

Note: I learnt about Bruce’s Beach in a NYT article in June (28/06/22), see also references in Wikipedia sourced 2 July 2022; information on the Gaza beach story was obtained in an article in The Australian by Irris Makler on 2 July 2022.

Coastal Walks and Local Councils
Next Post:SoE 2021 and Coasts