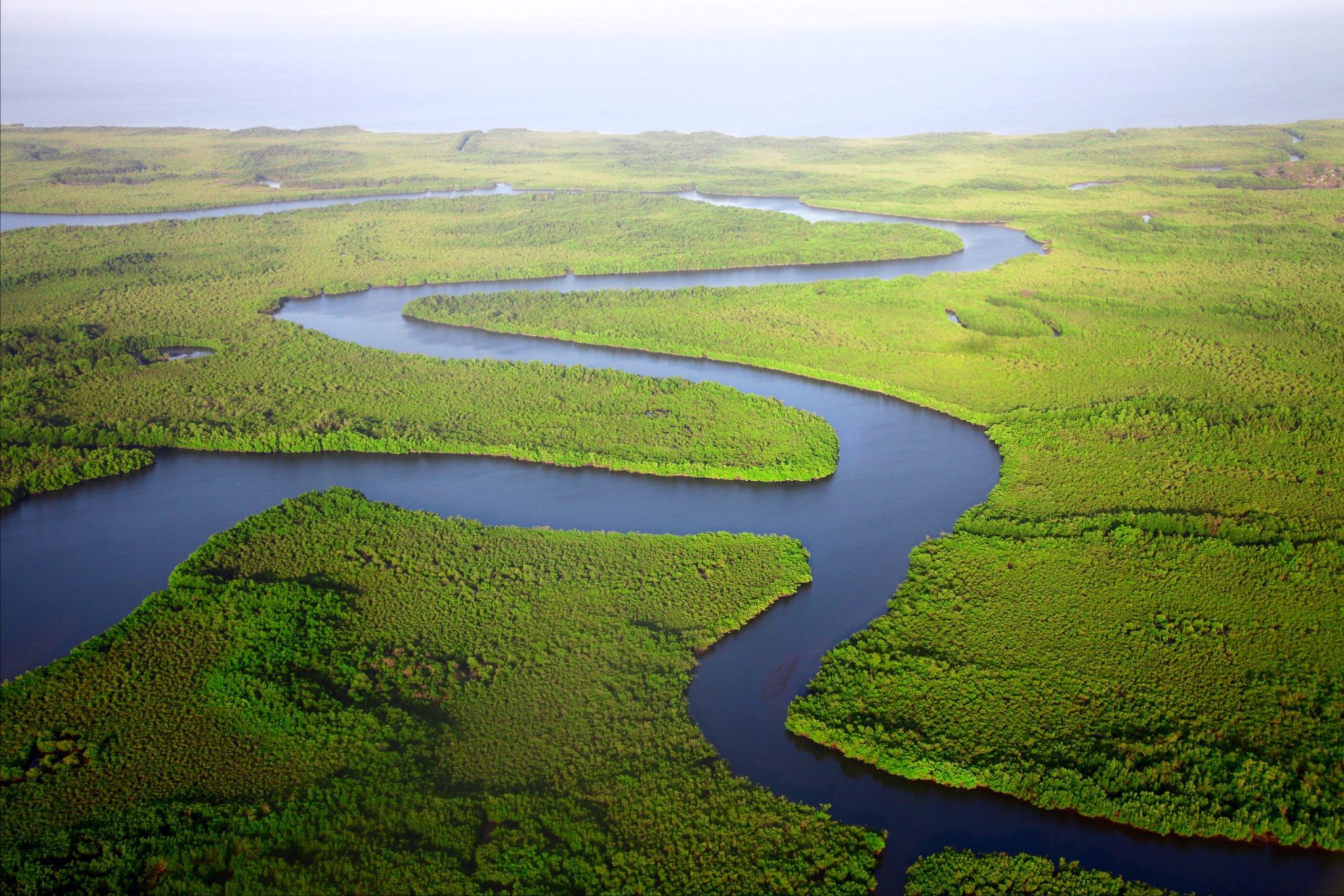 The new Australian Government is well positioned to pick up the challenges from the Samuel review of the EPBC Act and the IPCC’s adverse comments on Australia’s institutional performance in managing climate risks. A way forward could involve formal recognition of a regional landscape planning approach in partnership with States and Territories.

In the final years of the Coalition Government an attempt was made to review the Environment Protection and Biodiversity Conservation Act 1999 (EPBC Act). Professor Graeme Samuel AC conducted the independent review and was devastating in his conclusion that:

“The EPBC Act is ineffective. It does not enable the Commonwealth to effectively protect environmental matters that are important for the nation. It is not fit to address current or future environmental challenges”.

Despite several attempts to amend the Act, the then Government was unsuccessful in making changes that would address what the review referred to as the overall state of decline to Australia’s natural environment and iconic places that are under increasing threat. What can be done now?

I approach this issue from the perspective of serving both as former Chair of National State of Environment Committee (2001), and as a member of the Wentworth Group of Concerned Scientists. We have provided submissions to various reviews of the EPBC Act. Views expressed here are personal. Also I wish to build on previous comments I made on the 6th IPCC Assessment report where it was recognised there has been a “failure of institutional and governance systems to manage climate change risks” in Australasia. How can we bring together issues of environmental decline, climate change risk and institutional failure?

Within the framework of the Australian federal system the management of the nation’s environment is a shared responsibility. That must include all levels of government. Each jurisdiction has a role but the expectation is that the Commonwealth must provide the necessary leadership and guidance to ensure threats to our national well-being are addressed in a consistent and sustained manner. Samuel recognised this and so should the new Albanese Government. Here is where regional (landscape) plans have a place by supporting “the management of threats at the right scale and to set rules to facilitate and manage competing land uses”.

We are not starting from a blank cheque. It is possible to build on the legacy of the Natural Resource Management (NRM) entities that were formed as part of the former Natural Heritage Trust. Today these entities exist in various forms in each state. They can be seen in the National Landcare Program as “management units” under the regional land partnerships program. The Wentworth Group successfully trialled as a proof of concept some years ago a model of “environmental accounts” using 10 of the NRM regions selected across the country.

On top of this, the Samuel review made the very strong case for regional (landscape) plans that would be developed in conjunction with states and territories. These plans would seek to apply a consistent approach that “enable action and investment by all parties to be effectively targeted to where it delivers the greatest benefit”. Upgraded national environmental standards would be implemented in such a way as to achieve “greater cooperation and harmonisation” between all levels of government. Commonwealth regional efforts should be focused on those regions of greatest pressure on Matters of National Environmental Significance (MNES) including matters covered by Commonwealth international obligations under the Ramsar wetlands convention and the UN Convention on Biological Diversity.

Additional to our national concerns on environmental health are those facing Australia from climate change. Concerns exist as to how best to improve the nation’s capacity to adapt to climate change. Here new initiatives in resilience to disasters offers further scope for applying regional planning to mitigate risk and improve resilience. Can we bring together these two approaches that are relevant to the social, economic, and environmental health of people living in geographically distinct part of the continent?

A single, well directed regional entity operating at a scale which is recognised by community and commercial interests can provide governments with advice on actions needed to best achieve sustainability in the face of pressures from environmental and other changes. In this way it is not another tier of government. It can bring together Indigenous and other local/regional knowledge that should underpin investment allowing, for instance, the Commonwealth to act where MNES are under threat, or where its resources are needed to build back better after a disaster. The imperative is for the federal system to operate in ways that are not seen as an institutional “failure” in managing climate change risks, or in facilitating further decline in the state of the environment.

To achieve all this either the EPBC Act should be amended or new legislation created. Whatever occurs, it must overcome the current lack of trust in the EPBC Act as noted in the Samuel review. Moreover, if it is to involve devolution of responsibilities then it must be accompanied by some model of partnership funding. In the USA, the Coastal Zone Management Act of 1972 offers a long-standing exemplar of what legislative changes could be made to secure legal structure that would drive the administration of a regional (landscape) planning model. This Act underpins the CZM Program as a partnership between the federal government and the country’s coastal and Great Lakes states and territories.  It provides grants to states and territories as an incentive to prepare and implement plans involving federal guidance in the use of coastal lands and resources.

It should be possible to construct legislation here that formally identifies regional entities consistent with principles outlined by Samuel. Partnership and administrative arrangements could be designed to achieve regional outcomes based on agreed principles and standards which will benefit the future of the nation.

Member of the Wentworth Group of Concerned Scientists