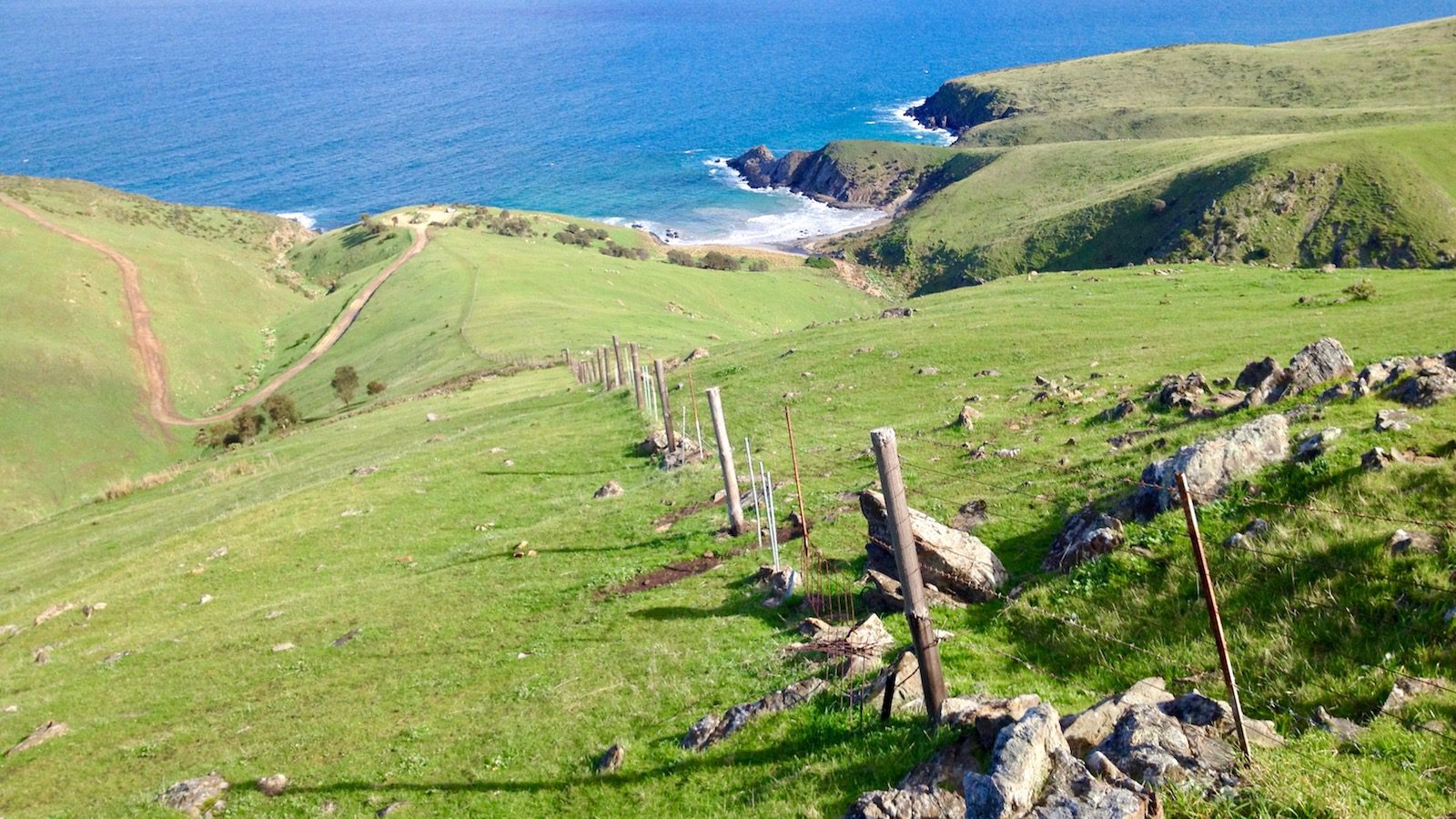 When I joined the Department of Geography at Sydney University in 1985, it was a pleasure to meet Paul Bishop who had just completed his PhD at Macquarie University. He had an adjoining office with another tutor, Peter Cowell, and it was obvious that they both brought intellectual vigour and enthusiasm to physical geography. I knew Peter from the time he had been working with Don Wright on coastal studies but did not know Paul. Together they had what Peter called self-indulgent fun engaging in philosophical questioning of many topics besides sharing a love for classical music. Sadly Paul recently died (age 72) and the lights that he shone on those he worked with have gone out; but he cannot be forgotten. Our deepest condolences to his partner, Geraldine.

Paul Bishop moved from Sydney to Monash in 1989 for a period before settling in Glasgow in 1998. But he maintained his deep connections to geomorphic studies in Australia. His fertile brain and immense curiosity saw him pursue an array of intellectual endeavours that are quite stunning in both scope and impact. We jointly ran the lower Hunter field excursion for Geography 2 students before he left Sydney and it was then that I got to know him and appreciate his methodical approach to organising work.  I have followed his career from afar meeting up with him on few occasions but maintaining contact via email even during the last year of his life. He is someone you always learnt from, generously giving time to stimulate your thinking.

One thing I shared with Paul was a fascination with the history of geomorphology. However, his interest was something he dived deeply into as part of his research into landscape evolution. In 2011 he published a chapter in The SAGE Handbook of Geomorphology (eds, Goudie and Gregory) on “Landscape Evolution and Tectonics”. By this stage of his career he was already accepted as an eminent scholar as well as scientist in this field and able to offer us a global view of the subject. This chapter expressed with great clarity the difficulties we face in answering major questions that underpinned the work of the greats of the discipline. He saw the need to tease out the detail of which geomorphic models are appropriate and in what settings. In this paper we also get to see how his own research contributes to the “detail” helping to explain landscape longevity through an integration of tectonics, including isostatic rebound, and landscape response. Along the way the paper captures his optimistic view of the current situation where he argues we now have techniques (e.g. cosmogenic dating—he helped pioneer its application) and over-arching paradigms such as plate tectonics to refocus attention on landscape evolution.

Paul’s field studies in the eastern highlands of NSW built on the work of others in association with colleagues such as Geoff Goldrick. This work focused on aspects of longevity of the landscape, the role of lithology in the evolution of rivers, and centrally the importance of denudation isostatic rebound within intraplate highlands. This passion for knowledge commenced during his PhD study. At the time of the International Geographical Congress in 1988, as editor of a special volume in Progress in Physical Geography (vol.12, no.2), I invited Paul to publish what he knew at the time. It was the lead paper and gave international readers a clear summary of the evolution of an intraplate highland belt. What is impressive is that over the next three decades he elaborated, modified, and developed the analysis based on new evidence from the field, an increased understanding of tectonic processes, and the application of new earth surface dating techniques. He was awarded the British Society of Geomorphology’s Wiley Award in 2007 for the best paper published in Earth Surface Processes and Landforms (title “Long-term landscape evolution: linking tectonics and surface processes” (v 32, 329-365).

Field evidence was very important to Paul. In his first journal publication prepared as an undergraduate, he discussed ideas of Karl Popper’s principle of falsifiability and the irrefutability of the Davisian cycle of erosion (Professional Geographer 32, 310-15). Quite amazing to get your first paper on such an erudite topic yet it defined his pathway to critical thinking based on what he and colleagues observed in the field. It also shows in the other areas that occupied Paul’s active mind when he ventured with teams to Thailand and Cambodia using his geoscience background to assist in archaeological studies. He developed a fascination for the Thai language and its ancient pottery working to unravel signatures of environmental change with Dan Penny, Duncan Cook and others.

Recently in association with Duncan he had been asking questions about history of sand dune mobilisation near Stockton.  I suspect his long association with Peter Cowell and others in the coastal group at Sydney prompted a long term intertest in coastal issues. He wrote a short paper with Michael Hughes while at Sydney on coastal boulder deposits on the central coast (Geology 17, 544-47).  He later extended his coastal interests to the western isles of Scotland. He shared many of his coastal ideas along the way with Peter Cowell. This is seen in their penetrating article on drainage network determinants of drowned embayed coastlines such as that in eastern Australia (Journal of Geology, 1997, 103, 685-697). But that fertile mind was also exploring the history and geomorphic setting of water mills in Scotland relying on one of his favourite themes in river studies, that of knickpoints (e.g.in Area, 37, 443-445).

I am not familiar with Paul’s teaching and administrative roles in Glasgow. I know he enjoyed participating in national curriculum development as well as in university administration. But one thing Paul did along with his good friend Brad Pillans was to bring a number of us together in 2010 in contributing to a publication in honour of two greats of Australian geomorphology, John Chappell and Martin Williams. They edited a book, Australian Landscapes, which came out as Special Publication 346 of the Geological Society of London. Peter and I were honoured to contribute a paper that linked our marine interests with those of Paul and others on long-term landform evolution. We are all very grateful for the way he helped make this tribute to John and Martin possible.

Now is the time to pay tribute to Paul Bishop; his insights and knowledge are permanently on the record and he will be greatly missed.

I wish to thank Peter Cowell and Duncan Cook for their assistance in preparing this blog.